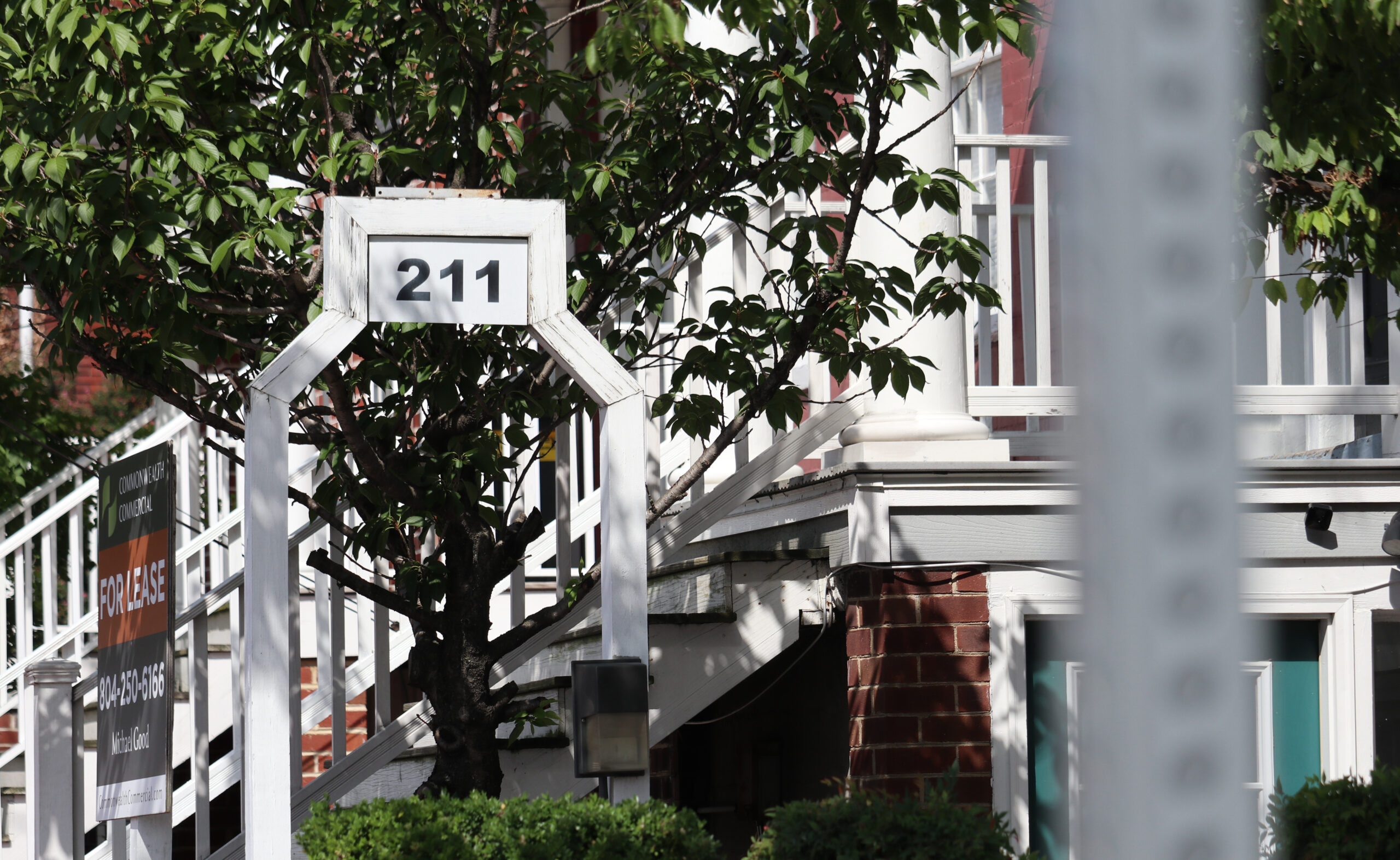 Nolef Turns moved to Shockoe Bottom to be accessible by those that do not drive. (Filip De Mott photo)

A nonprofit working to reduce recidivism rates in Virginia has relocated to Shockoe Bottom.

At its core, the organization functions to make life more manageable for those released from incarceration. The group, led by Executive Director Sheba Williams, tackles an array of issues faced by previously incarcerated people including child support, health care, housing and employment.

“We want them to be able to sit down with us and tell us what their goals are,” Williams said.

The organization works with 400 individuals annually, though the pandemic has increased this number considerably in recent years, reaching nearly 3,000 in COVID’s first year.

To accomplish its mission, Nolef Turns works with a variety of organizations, including the Community Bail Fund, Daily Planet, ACLU, and the Reentry Council, as well as housing groups.

In searching for a new home base, Williams chose the Shockoe Bottom space due to its central Richmond location and size.

“Access is really important, especially for people who do not have driver’s licenses,” Williams said. “People who have been incarcerated for a very long time do not drive.”

The 1,600-square-foot office will be the new base of operations for the five-person staff and provide ample room for the nonprofit’s training sessions.

Those who seek Nolef Turns’ services hear about the organization through word of mouth or are informed by the organization’s partners. The nonprofit also works with the Department of Corrections to speak with inmates directly, though this practice took a two-year pause due to COVID.

This upcoming August, for example, Nolef Turns will be collaborating with the Jackson Ward Collective to present entrepreneurship classes.

Although the Department of Corrections also provides training to inmates, Williams said that its effect can be limited, as state policies can bar convicts from getting professional licenses. Meanwhile, Williams, a barber by trade, helps individuals get licensed in the hair industry.

Nolef Turns also helps attain housing for those with convictions, as many are often rejected given their past.

Williams has seen this personally, as she said many of her family members have been previously imprisoned. “My mom only did six months,” she said. “She was still being denied housing for a conviction that was 32 years old.”

The issue became an even larger priority during the pandemic, when many faced the threat of eviction.

“We did some rent relief before the national program came in,” Williams said. “We knew that if people who had records … added (an eviction to their record), they probably would never be eligible for housing again.”

The organization worked to place people into temporary housing, including the use of motels, partially to limit the virus’ spread between them.

The group has only recently begun the pursuit of more grants, with most of its revenue coming from smaller donations. Williams said that the nonprofit experienced a surge in such revenue during 2020’s Black Lives Matter protests. It received a $90,000 grant from the city to provide 30 people transitioning out of incarceration with housing for two months.

The organization has plenty of work it hopes to achieve. Virginia has an incarcerated population of 20,000, with 60,000 on probation, according to Williams.

Williams’ efforts began in late 2016, stimulated by her inability to escape the repercussions caused by a wrongful conviction that made it difficult to land a job.

The frustration turned into activism in 2016, when the state’s Supreme Court overturned Gov. McAuliffe’s order to restore the voting rights of 206,000 convicted citizens, claiming that he did not have the power to do so with one sweeping law. Instead he promised to restore each person’s rights individually, something Williams contributed to.

“We went and knocked on doors and found as many people as we could and got their rights reinstated,” she said.

The nonprofit was represented in its Shockoe Bottom lease by Joyner Commercial’s Robert Brown, while Commonwealth Commercial repped the landlord.

Nolef Turns vacated its previous office at 2317 Westwood Ave. after the property was purchased by the Cava Cos. in 2021 and it was given notice to vacate.