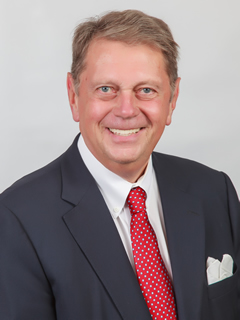 We are excited to announce that president and owner Bill White has assumed his post as President of the Virginia Association of Realtors (VAR) for 2016. VAR is the largest trade association in Virginia with more than 31,000 members.

“It is an honor and a privilege to serve as 2016 president of such an outstanding organization of real estate professionals,” said White, who has held a number of leadership and committee positions on VAR’s board over the years. “I have received significant value from VAR membership, including countless opportunities for career growth and lifelong treasured relationships. I’m excited about working with a talented team and staff of VAR as well as building on the strong foundation of excellence established by Deborah Blaisden (2015 president) and her predecessors.”