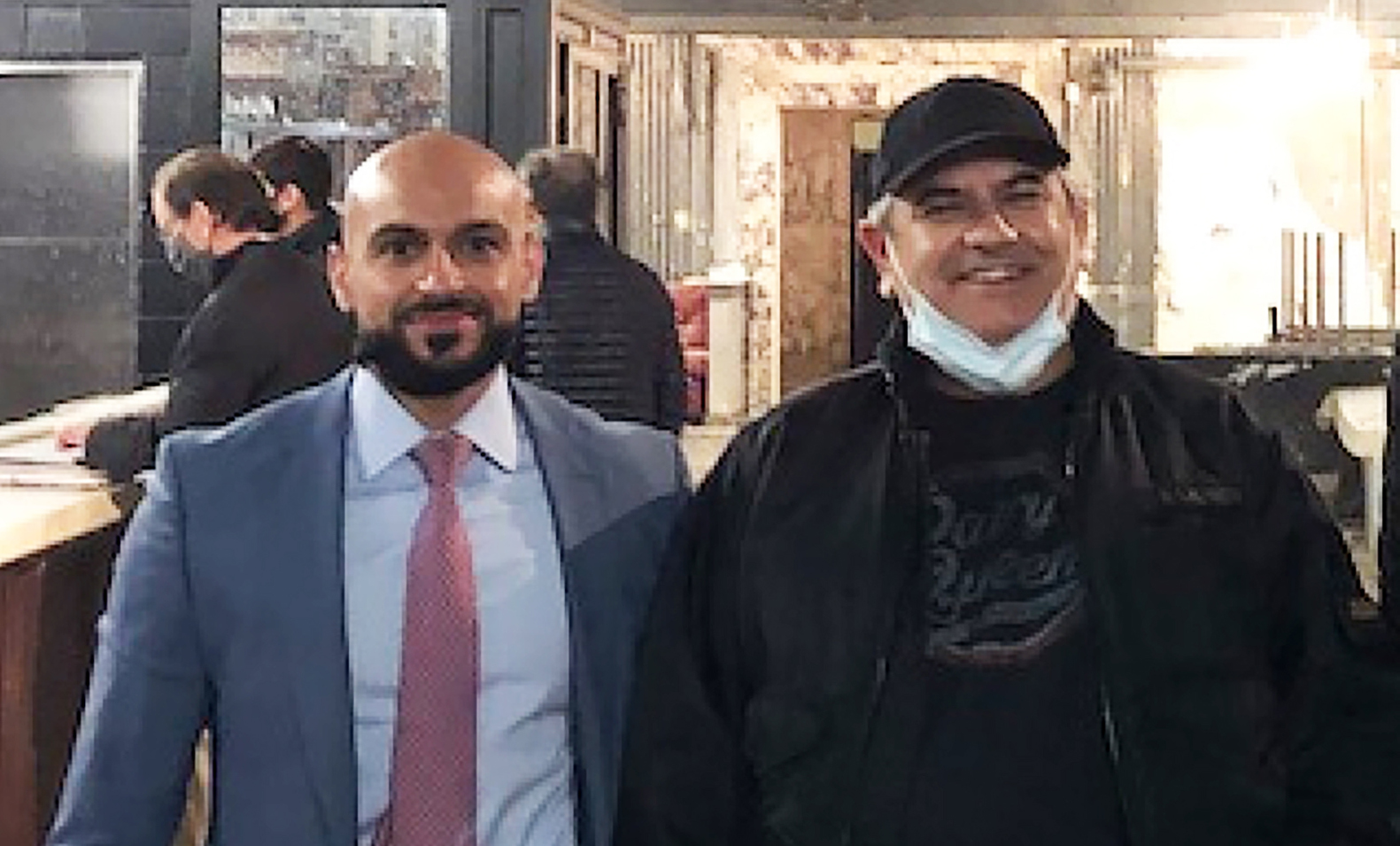 An Arts District building has caught the eye of a father-son development duo.

The deal is the first in the neighborhood for the Abouzakis, whose other holdings are primarily downtown or in the Fan, including Westray’s Finest Ice Cream’s home on Lombardy Street.

Nael said he and his father are generally location-agnostic and invest when they find a good deal, like in 2020 when they bought 1005 E. Main St. at auction for nearly half its assessed value. With this latest buy, he said they felt they got a good deal on the 8,000-square-foot building on Broad Street.

“We tend to stay in the Fan but it’s a neat building, to say the least,” Abouzaki said. “Honestly, we’re always looking for investment properties, pretty much 24 hours a day, and when we saw this on the market we knew it had great potential.”

The three-story building includes six fully leased apartments above ground-floor commercial space, which will soon be occupied by Haqq’s Drawer, a new clothing store set to open this month. Taylor’s Barbershop had formerly operated out of the building but relocated down the block to 115 W. Broad St. earlier this year. Some commercial space remains available at 11 E. Broad St. 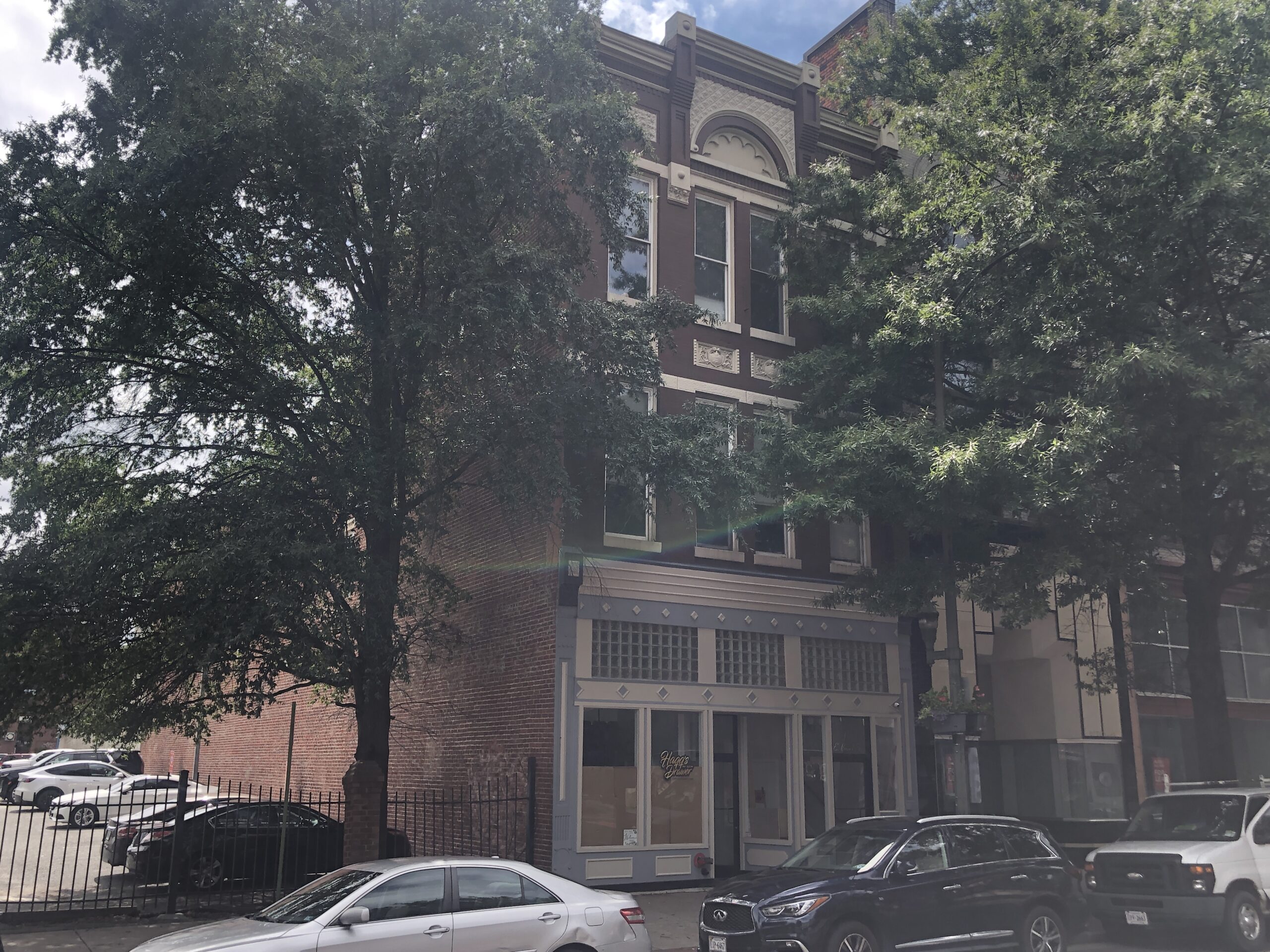 The three-story building is near the intersection of Broad and Foushee streets. (Mike Platania photo)

“​​We have some ideas in mind for change on the (remaining) commercial side, but nothing concrete,” Abouzaki said.

The sale closed Aug. 8. The parcel was most recently assessed by the city at $1.2 million.

Originally slated for 21 units, Abouzaki said they’re now planning 24 apartments in the Grace Street building. They received a special-use permit for the project earlier this year and said they’ve got early interest in the project’s ground-floor commercial space.

“There’s a nationally-known franchise looking to move there,” Abouzaki said. “We’re hoping to break ground in the next couple of months.”

“That building has just got a lot of history to it,” he said. “We’re getting a lot of offers on Main Street, a lot of people are interested in it. But we’re holding off because we have a vision for it.”