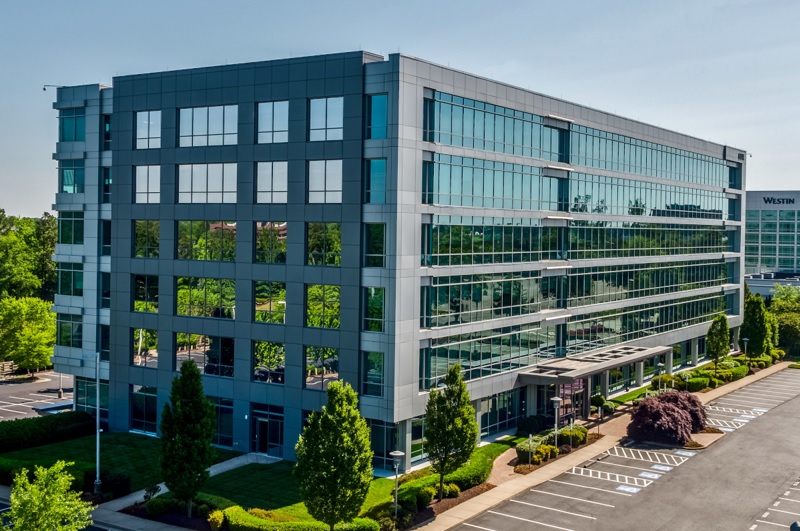 One of the area’s largest real estate brokerages is getting a new headquarters for the first time in decades.

Joyner Fine Properties is moving its home base to Reynolds Crossing, where it has signed a multiyear lease for over 16,000 square feet on the first floor of the Reynolds Office Building at 6641 W. Broad St.

The brokerage and its subsidiaries, Joyner Commercial and Joyner Property Management, will be moving two miles south from their longtime home at 2727 Enterprise Parkway, where Joyner has been based for over 40 years.

The move comes two and a half years after Joyner was acquired by Virginia Credit Union. The credit union’s other real estate subsidiaries such as Virginia CU Realty and Virginia Select Realty are also based at 6641 W. Broad St., where they have occupied about 5,500 square feet of space for several years. 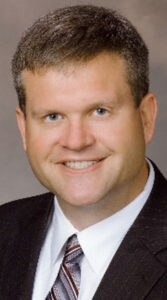 John Stone, a VACU exec who became Joyner’s president as part of the acquisition, said the move will allow the brokerage and its subsidiaries to consolidate operations on a single floor, a change from their two-floor setup in the Enterprise building.

With about 3,200 more square feet in the Reynolds Crossing space, Stone said the move also provides capacity for growth, which he’s targeting at between 10 and 20 percent over the next 18 months. He also noted the site’s more central location with immediate access to Interstate 64.

“When assessing the future of our operations, we knew that we were growing quickly and we needed that larger space, and being able to combine our operations onto one floor was something that was appealing for us for the future,” Stone said.

The move will involve 32 agents and 10 staff members who are based at the headquarters. Companywide, Joyner totals 150 agents and about 35 staffers, Stone said.

“It was a tough decision,” Stone said. “Many of our agents got their start there at Enterprise, and they’ve called that office home for over 40 years.”

Stone said Joyner and VACU’s other real estate divisions collectively closed over $1 billion in sales last year, fueled in large part by the hot housing market that has come with the pandemic. He said the pandemic was considered in assessing office needs, with from-home and hybrid work options now the norm, but the company decided it wanted more space, not less.

“We determined that having those private offices that we’ve had historically actually work to our benefit,” Stone said. “We feel like a lot of the agents in the workplace want to have a place that they can call home. Sometimes it’s difficult to work from home if you have space or privacy issues, access to reliable broadband. 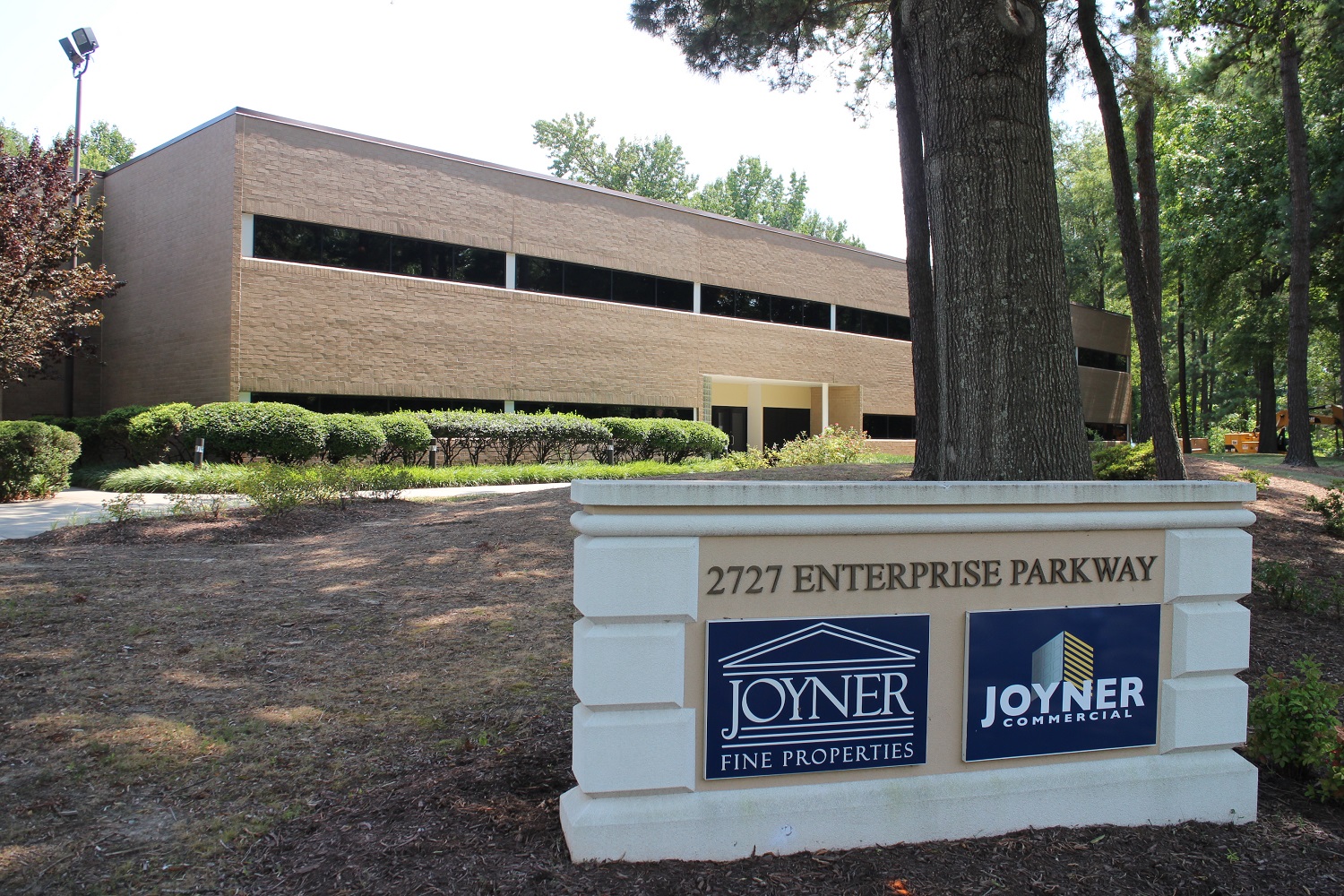 Joyner’s current headquarters at 2727 Enterprise Parkway, where the brokerage has been based for over 40 years. (BizSense file photo)

“We want to make sure that we can offer agents choices, and we feel like continuing the options that we have – private offices, an agent can come to work each day if they’d like – is appealing to the agents in the marketplace.”

Stone said the lease is for more than five years. Joyner Commercial’s Bill Phillips represented the company in negotiations with landlord Reynolds Development, which was represented by Mark Douglas and Amy Broderick with Thalhimer.

Joyner is aiming to move into its new space by midyear, working with Reynolds Development on a renovation that’s being designed by Thomas Duke at architecture firm Wendel. Stone said the space’s previous occupants have included fellow real estate brokerage CBRE.

Wendel also designed Joyner’s upcoming branch at Westhampton Commons, a mixed-use development at Patterson and Libbie avenues that is being financed by VACU. Joyner’s 6,500-square-foot space there is slated to open this quarter, with Wes Atiyeh serving as managing broker.

The Westhampton branch adds to Joyner’s nearby offices on Maple Avenue and Grove Avenue. The company also has offices in Midlothian and Fredericksburg.