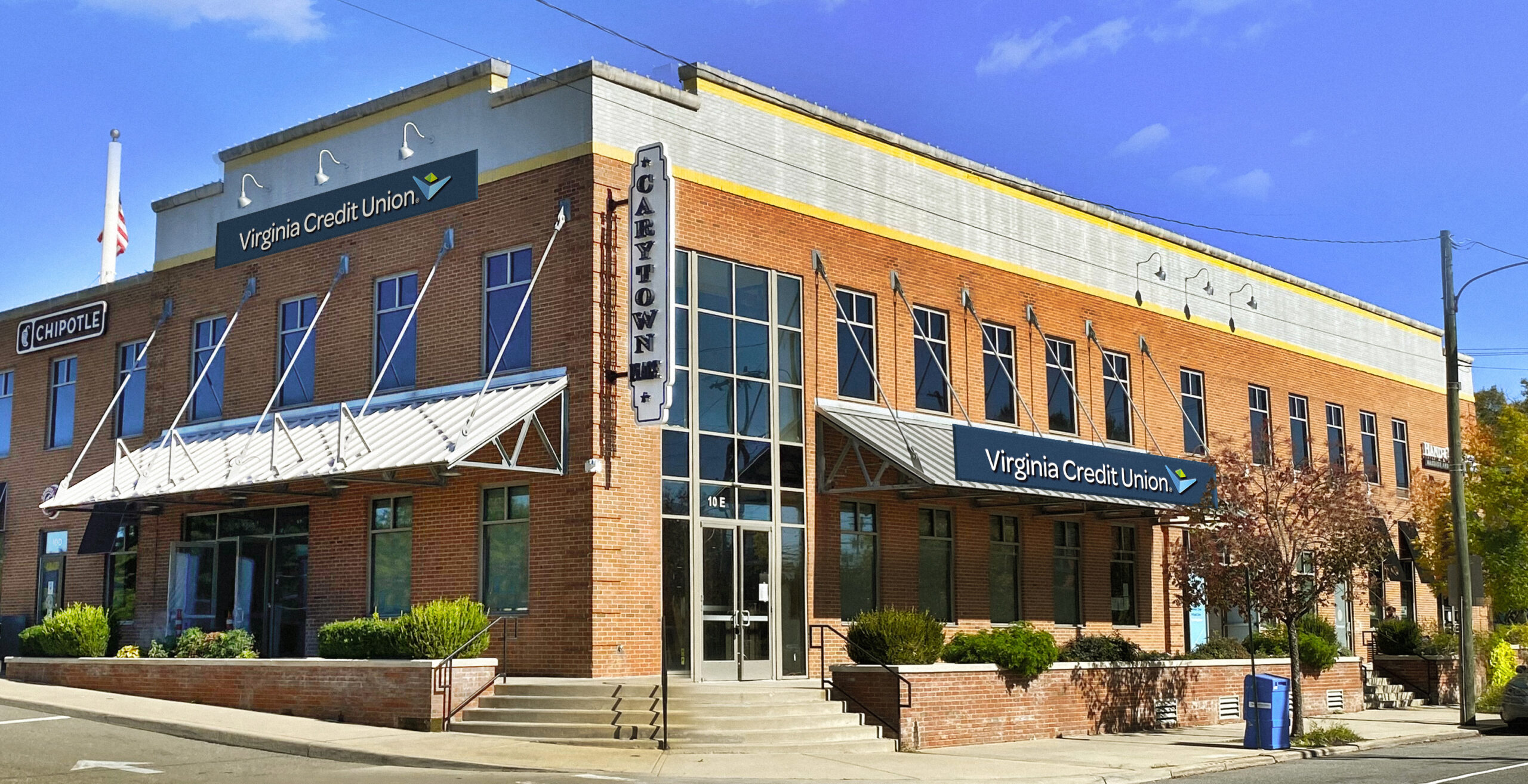 A rendering of the soon-to-open Virginia Credit Union branch in Carytown. (Courtesy of VACU)

The region’s largest credit union is expanding into Carytown.

VACU is taking over a storefront that was previously occupied by a Panera, which shuttered during the height of the pandemic.

The former sandwich shop was split in two after its closure, with the other side now occupied by medical clinic chain Carbon Health.

The credit union’s portion will be 1,100 square feet, which it said is a smaller footprint compared to its 19 other branches and will give it a chance to try out a new smaller branch concept. UrbanCore Construction is handling the renovations. Adrenaline Agency designed the space.

The locally based, $5 billion credit union has 19 other branches mostly spread around the Richmond region and in Fredericksburg, Charlottesville and Farmville. 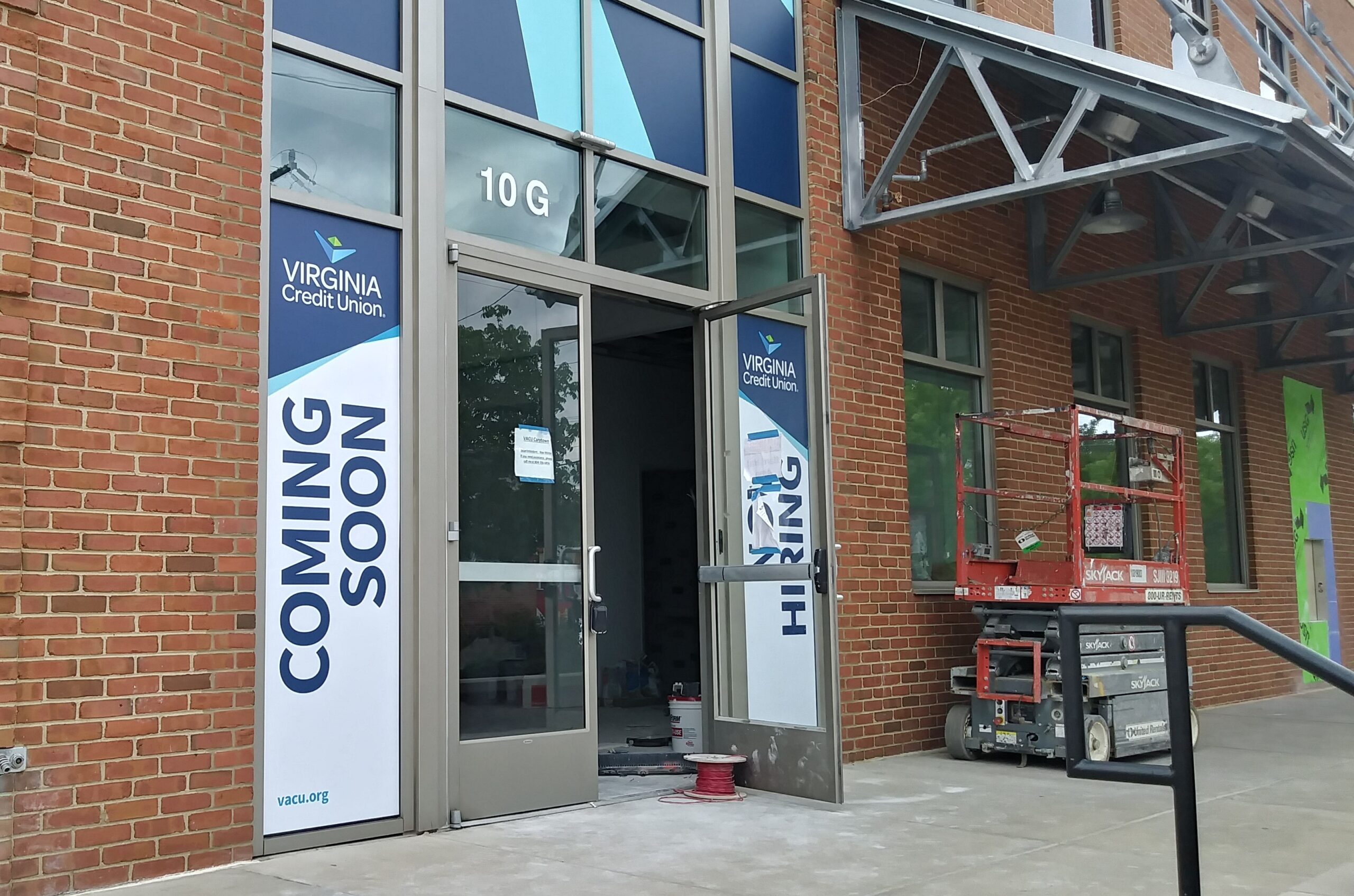 Renovations on the space are underway ahead of a June opening. (BizSense file)

The Carytown branch is set to open June 13 and will be VACU’s third location in the city of Richmond.

The branch expansion comes amid VACU’s prolonged dispute with a group of Virginia bankers over an expansion of a different sort.

In 2019, VACU sought permission from the State Corporation Commission to expand its membership base to include members of the Medical Society of Virginia. A group led by the Virginia Bankers Association protested the move, arguing that VACU’s request goes too far beyond the statutory limit of membership expansion and that it would be another example of a large credit union becoming too “bank-like,” though without the same tax burdens as their for-profit counterparts.

MSV’s ranks are 10,000 strong and made up mainly of physicians, a profession that’s often a coveted customer segment for banks.

VACU has maintained that its expansion would simply give it the ability to try to win the business of MSV’s members and that MSV sought it out as an offering to its members.

In March, after nearly three years of legal wrangling, an examiner from the SCC overseeing the matter recommended that VACU be found victorious in the case, which would allow it to offer credit union membership to MSV members.

Both sides now await a formal ruling from SCC commissioners.